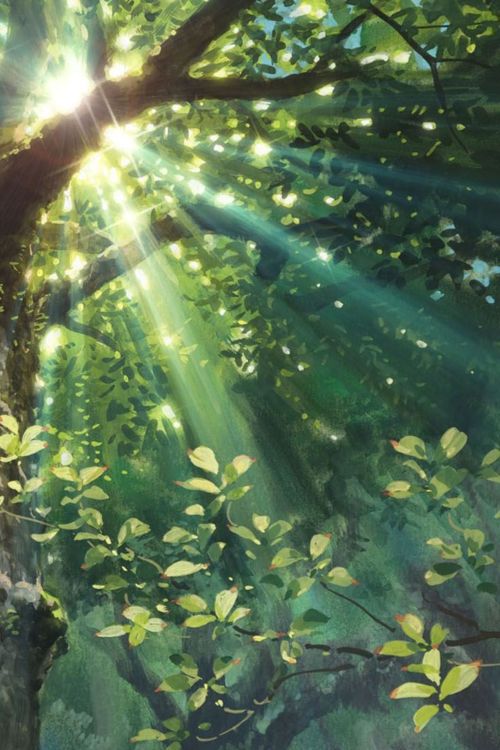 Awakening to The more we get emotionally caught up in “playing the game of life” the farther we get from truth and reality.

The game is hypnotic and seduces you. This seduction is not always of a pleasant nature, nor to we recognize it. We become caught up in the idea that who we are is reflected by how well we are doing…and how well we have done…in the game.

We become brainwashed into thinking that our achievements…or lack thereof…are a mirror of who we are.

People are judged by how well they play the game, and some will crush others down or take credit for their accomplishments, just to serve their own place in the game.

“Nice guys finish last” becomes true if you become caught up in the hypnotic nature of the delusion. …the delusion that was created by narcissistic, manipulators who live to prey on others like animals.

“It’s a jungle out there” ….only because human predators blend in and stalk their prey unnoticed. Many of them beat and mentally torture their wives, behind closed doors.

If you have has abusive relationships then you were probably conditioned to accept your very low place in “the game.”

You have been financially disabled, and your drive and instinct to play the game has been stolen. You have been left with inadequate cards to continue to play with any hope.

A small percent of the players, who thrive at the very top of the food chain hold 90 percent of all the game finances and power. The pyramid opens up at the bottom, with players who have had every last bit of self esteem…and will to live…crushed out of them.

Shame and guilt are used as tactics to manipulate those that have been conditioned to readily accept those emotions, ans what they entail. Shaming tactics of manipulation are used by those who have no sense of shame, guilt, remorse or empathy.

“Divide and conquer” …becomes a commonly used tactic by the manipulators, as they pull the strings of those puppets they control….and use those puppets to harass, threaten, and otherwise torture their victims.

People unaware of the continuous brainwashing, and conditioning by the game, become drained and fatigued. People with great compassion can become disillusioned and begin to feel hopeless.

Depression and anxiety disorders arise. Suicides increase. Chronic pain, chronic fatigue syndrome, and illness are some of the results of psychological abuse and massive conditioning of society to be blindly compliant to accepting your role.

New generations are conditioned, just like the last ones, that “the game” is the one and only reality….and that everyone is subject to its rules…..little knowing…..that the rules are being controlled by the players at the top, who manipulate reality in any manner they choose to.

Lesser predators lurk about to prey on vulnerable targets. Having the quality of compassion….without knowledge of the matrix….makes people perfect targets for those with no empathy…and no conscience.

The game is only as real as the collective consciousness believes it is. Individuals can begin to break free of the conditioning and the brainwashing….but still must find ways to survive….without being destroyed by the machinations of the manipulators.

Where your attention is focused, makes a difference in the reality that will be perceived by you….thus manifested by you. But the subconscious attention, intention, and beliefs are more powerful at times…than what you think you are consciously focusing your attention on.

You can put cracks in the reality of the game, by re-wiring the neural pathways in your brain, that have become addicted to negative, and self-sabatoging thought patterns. It is an illusion that has wired itself into your hard drive….without your conscious consent.

The “way of the world” is controlled by the minority of players that are wearing masks…and blindly believed by the rest of us…that “that is how it has to be”….because the cycles always repeat.

Awakening to the matrix is a process. It often begins at the point of “rock bottom”….when the pain of still believing in this illusion of reality….becomes too painful to continue to exist in.

Authenticity awaits you. Your intuition speaks to you causing feelings in your body. You have been brainwashed into ignoring those feelings.

Allow your feelings to guide you, rather than the subconscious impulses that arise from the conditioning.

It is simple and elegant.

You can make the choices that honor your authentic self.

You are not your past.

You are not your conditioned thought patterns.

You are not who people say you are.

You are not the identity, or the role that you have been pushed into playing in the game.

You are who you want to be.

You are who you imagine you could be in another reality.

You are who you would wish to be if you were in a story book.

Reach out with your imagination….beyond this  illusion of reality you have accepted as true.

Annie is a compassionate writer with a powerful voice that resonates. She speaks the truth with transparency and a vulnerability that empowers and inspires her readers Annie is a poet, a guitarist / singer and a blogger and youtuber. View all posts by gentlekindness

3 thoughts on “Awakening Your Reality to Combat Depression and Anxiety”