“Women who have experienced domestic abuse may also be drawn to men who appear strong enough to ‘protect’ them from their abusive ex – only to wind up in another destructive relationship.”

I got this quote from Avalanche of the Soul blog.  This is something that I have experienced but it never occurred to me that other domestic abuse victims also had this happen to them.

You escape from an abusive relationship and you are broken and psychologically injured. You have nightmares. and PTSD and you jump when someone touches you. There is a feeling of danger and threat all around you. You do not know if you are safe yet.. 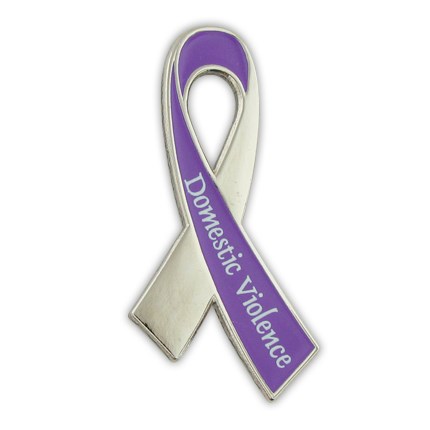 There is an extreme feeling of loneliness because you are not used to being alone.

You are not used to making your own decisions because the abuser always made them for you. Your self confidence about making decisions and knowing what to do has been crushed down by the abuser.

You are trying to re-learn how to have self love and self confidence.

You feel like you have lost your self worth. Nights are long and the pathological loneliness eats at your emotions and your soul.

You wonder if you are lovable and you are not sure because the abuser told you that you were not lovable.

The abuser drilled into you that no one would ever want you and that you were very lucky that they put up with you at all. They told you that you were dumb, too sensitive, too illogical, too naggy, too needy and mentally unbalanced. They cause you to develop mental illness like depression, anxiety disorders. phobias etc and then they used that against you.

You were degraded and humiliated.

You were disrespected and treated like an abused child. There is no one you can talk yo because people who have not been through abuse have no idea what it is like. They think your stories are exaggerated or made up.

So when you meet a guy that seems strong and also sensitive, you are lured in. He talks about how he hates abusers and that men like that have no balls. He says that men who pick on women are not real men. He tells you that women should be respected and cherished.

You want to believe him and you do.

He will be your protector from the ex, in case he comes after you or the kids. He will be a comforter because he understand what you went through. He is a real man because he thinks that abusive men are weak and just overcompensating for small dicks.

So you get into a relationship with the new guy and you do not even notice that he is ;love bombing you and pushing the relationship to be too serious , too soon.

You are a relationship with another abuser…but you have no idea.

You Miss the Red Flags

You miss the red flags when he is impatient with the waitress and the taxi driver. You do not notice that he expects special VIP treatment wherever he goes. He tells you that he is doing it in order to help you. You have been through so much and you deserve to be treated special.

You miss the red flags when he insists that he right about everything. Your opinions are pushed aside and he has to let you know how things really are. He says he is just making sure that you are seeing things the proper way. He wants to protect you from your confusion.

He says that you were very damaged in the last relationship an that sometimes you mis-interpret things, especially his words and actions. But never fear…he is here to interpret your reality for you and to make sure that you see things in the proper perspective.

Little by little he isolates you from friends and family. Little by little you are wearing the make up and the clothes that he suggests. After all…he says that you look really fat in that pair of jeans….

You are trapped and it is too late

He has combined the bank accounts and taken over the money. He has possibly made you quit your job or otherwise done things to entrap you.

He has made you dependent upon him to survive. He controls the car and your ride to work. You must comply with his whims if you do not want to lose your job and further entrap yourself.

This is the abusive man who steps in after you have gotten out of an abusive relationship. He is the one that knows you were abused and he knows exactly what you want to hear. He claims to hate abusers and sees them as less than manly.

He lies and manipulates you. He puts on a false self…a mask of “the good guy”. You believe him and you are lured into the web of lies.

Soon the love bombing stops. The idealization phase is over. The devaluation begins and you never saw it coming.