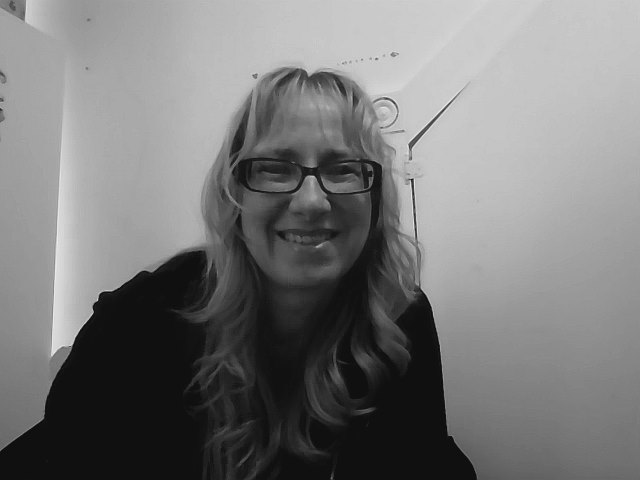 It is nature’s only  way

And closing them to stay

It seems too much to bear at first

Sometimes we want to quit

We regress to places past

And fear the future trauma

There is no other path

That leads to  growth of hearts

And makes us strong at last

If you suffer from chronic pain, then you know how if affects your social life. Interacting with people is difficult because you cannot do all the same things they can do. You have trouble keeping up with the flow and people do not understand how you feel.

Having chronic pain can affect the holidays and your ability to participate. Along with chronic pain, also comes chronic fatigue. You can get very tired and need to rest. This can also cause frustration in dealing with family and friends who may not understand that you need to rest.

You have the right to take care of yourself and you need to keep your boundaries about what you can and cannot do. It is easy to get depressed when you are struggling through the holidays.

Some people end up self isolating for a variety of reasons. It can become tiresome to keep trying to explain to people about your condition. Some people find that they cannot get people to believe them. Invisible pain is invisible…and thus non-existent to people who cannot empathize.

You may have become alienated from family and friends who became tired of adapting for you. This can be a very painful experience and the holidays can be very triggering and depressing of you have lost people you once spent time with.

Then there are some people who hide their pain and try to keep up. You might do this because you do not want to burden people. You might just not talk about your pain because you know the people will not be sympathetic or they will not believe you.

If you are feeling alone,  or are struggling with chronic pain today, feel free to connect with  us about how you are feeling. You can leave a message in the comments below or you can write a post and leave a link for people to read. 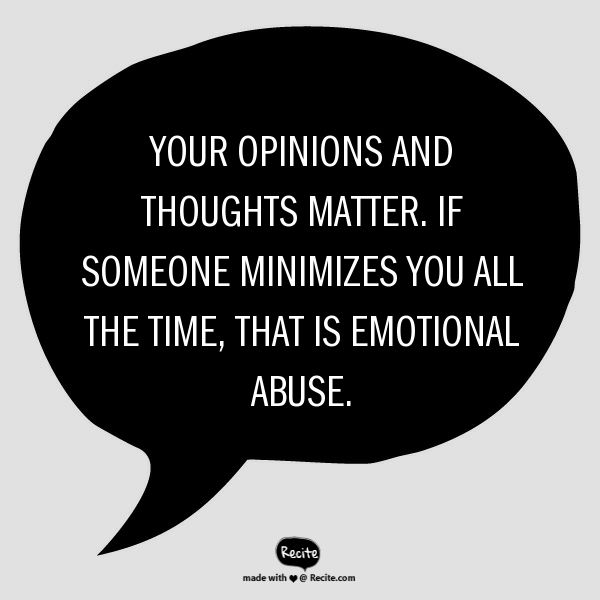 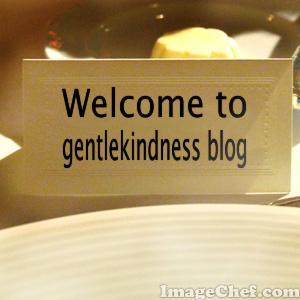 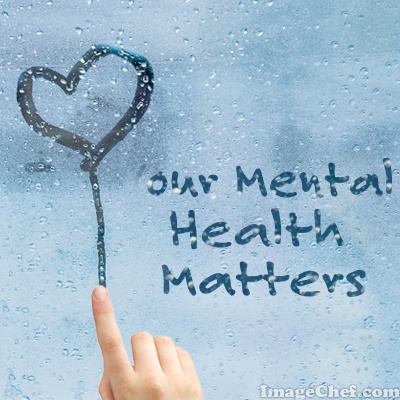 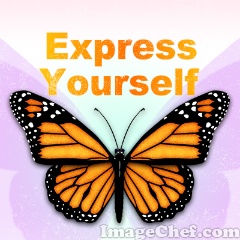 Instead of trying to stop feeling the emotions that you feel, when you see them as negative emotions, show yourself love. Accept the emotions you are feeling.

Investigate within yourself and find out why you are really feeling this emotion. Show compassion and empathy to yourself and allow yourself to have feelings without judging yourself for them.

Emotophobia is the fear of negative emotions. Many people that grew up with chaos, trauma or abuse, have a form of emotophobia. You may have been taught that feeling certain emotions was wrong or bad.

Many of us were taught that feeling certain emotions was selfish, weak and that you were to be judged for it. You should not have to judge yourself for feeling things.

Repressing emotions does not make them go away. It does not deal with the problem that is underneath of the emotions that are coming up.

Being judged for your emotions as a child was emotional abuse. Being told to change, hide and feel shame for feeling “negative” emotions was also emotional and mental abuse. It made you feel that you were bad because of ways that you felt about things.

Being taught you are bad for feeling things and expressing your feelings, teaches you that you are either good or bad based on how you feel about things. This is wrong. Emotions are simply our subconscious brain trying to tell us something,

Emotions are generated by the subconscious brain and we cannot control the emotions that initially come up about things. Denying emotions is denying ourselves. Then our inner child can feel abandoned and devalued. 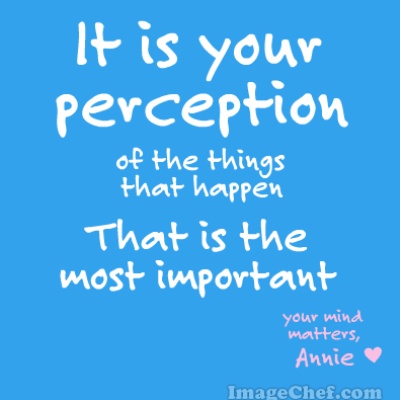 This abandonment of yourself is taught to children from abusive back grounds. You are taught that your needs do not matter in the grand scheme of things, Your needs are less important that theirs are and than the rest of the family.

You either matter or you do not matter. I can tell you that you do matter. Once you begin to accept the emotions that come up and understand that your subconscious brain only brings u emotions with good reasons to signal them to you, then you can look at why you are feeling the ways you do.

Healing can begin once you accept yourself and your emotions without judgement. Let go of learned thought patterns that were forced onto you during childhood.

You matter as much as anyone else does. Why do someone else’s feelings matter more than your own? Why do you feel bad to have emotions that might contradict someone else’s reality?

Your reality matters and your brain knows why it sends certain feelings to the body. Investigate within yourself and let your inner child know that it has not been abandoned.

Even some adult trauma was more traumatic because whatever happened was re-opening childhood wounds. Your pain is trying to show you something that needs to be known.

The first step to healing old wounds is to accept that they are there. Understand that you have been wounded and that feelings do not just come out of nowhere, even when they seem to. 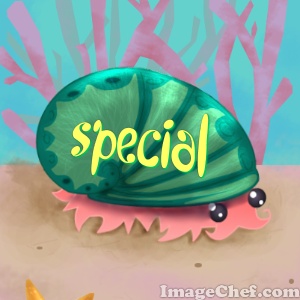 You are special and unique.

You have just as much of a right to happiness as anyone else.

Self love is not the same as selfishness. In order to follow your calling and use your gifts, you need to love yourself for the unique spiritual being that you are.

You can become depressed from having to resist your natural gifts and skills.

Others will attempt to suppress you from moving towards a higher spiritual state because you are a threat to them.

When they put you down they are just trying to keep you under their foot. The stronger they react to you asserting your independence, the more of a threat they consider you.

Do not think of their words as truth, if the words go against what you believe you can do.  Some people will lie and tell you that your dreams are wrong or that you do not have the skills to do things.

Their words of discouragement are to make you disbelieve in yourself. Don’t let people like that tell you how to live.

Be introspective and sit silently or however you can interact with yourself.

See what gifts are inside of you.

What purpose do you feel called towards?

What values are the most important to you?

Follow what you believe in and put your gifts to the test.

You will be surprised what you can do when you go in the right direction of what you really believe in, rather than what other people want you to do. 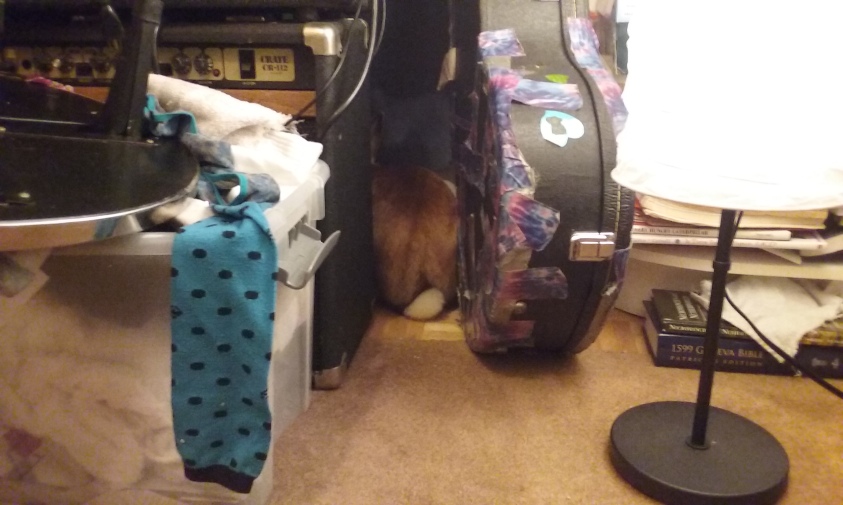